Back to all posts

Announcing the Blu-ray disc version of Live at the High Noon....and updates!

We have some updates on the crowdfunding campaign and huge new announcement.

First, the cutoff for getting your name printed in the CD artwork is March 20th, so hurry and get your name in soon.

Second, the album release date has been changed to June 2nd, but crowdfunders will still get their album on April 25th. So in addition to getting the bonus track that will no longer be available after the crowdfunding campaign, you'll also get the album a full month and a half before anyone else.

And finally, we're excited to announce that we'll also be releasing HD video of the show on Blu-ray. Now you'll be able to see the band perform the 13 songs from the album. Pop over to the crowdfunding page and get your copies today. 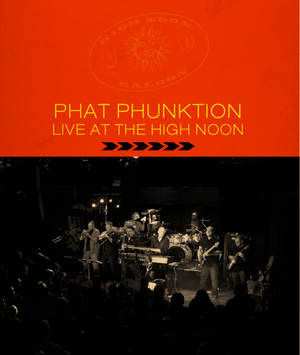